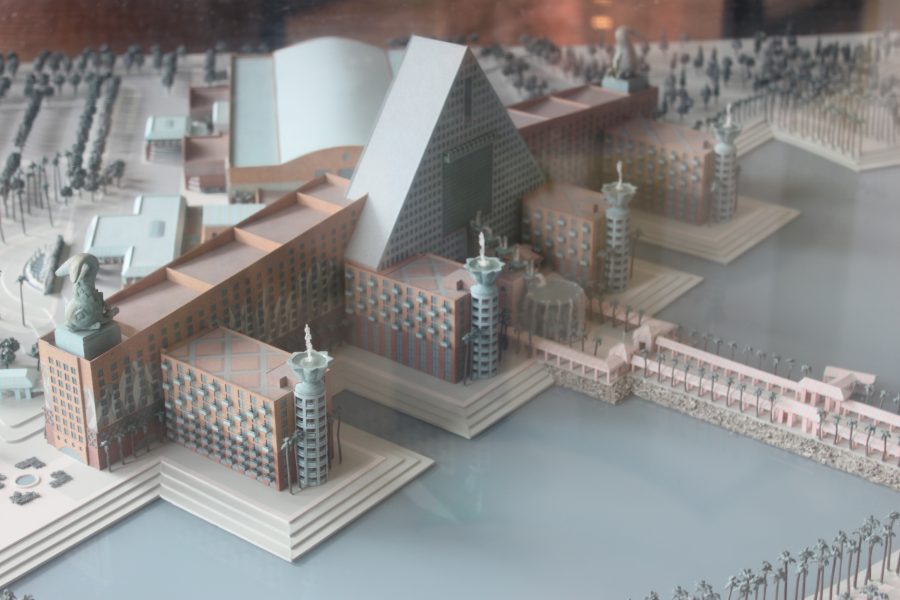 The Happiest Place on Earth.

One place with many names, Walt Disney World in Orlando also serves many purposes.

Nov. 12-15, Disney World’s Swan and Dolphin Hotel provides a place for collaboration and learning for aspiring journalists in middle school and high school.

“Every member of a publication, either yearbook or newspaper, was invited to come,” California publication student Katie Chase said. “We are learning about each other and how to better improve our publications, and then we also get the added experience of being at Disney World.”

That experience is not limited to the hotel. Walt Disney World is composed of four different amusement parks that are rivaled in quality only by the Disneyland parks in California. Multiple groups of publications students have gone or will go to the parks sometime during the convention.

“I felt like I was on a sugar rush. I am pretty sure my eyes looked like anime characters,” Texan seventh grade yearbook student Bryce Hopkins said. “I feel like Disney makes that magic by just doing the part where the kid thinks so clearly much, they can feel like it is actually a real city. These are real people, not just there, like they hopped out the TV screen and they just took you away to this magical place. And you do not feel like you are in the world anymore, you feel like you are just home.”

Disney is often idealized as magical. The epithet did not appear out of nowhere, though. Many people truly believe in the “magic of Disney,” but differ on the definition.

“I think all of the little kids probably think it is magical,” Kansas publications student Donna Armstrong said. “They probably see all of their favorite characters and rides and costumes and for them that is just a really cool experience.”

“We know it is artificial, because were are at a certain age, you know it is all fake. But

that is okay. It is still fun, and I like it, and it makes me happy. Disney is cool,” California publications student Allison Goethals said.

12 Center Grove publications students went to Orlando on the trip, and each is experiencing the magic of Disney in his/her own way. Amanda Ward, Evan Dile, Maddie Weeks, Kara Nussbaum, Jessica Kelly, Julia Dahl, Michael Lawson, Abigail Edminster, Annie Hering, Hayley Griffith, Keylee Williams and Chloe Tyson will be back on Monday to resume classes and bring back new ideas for the publications staff, as well as some great stories from the World of Disney.