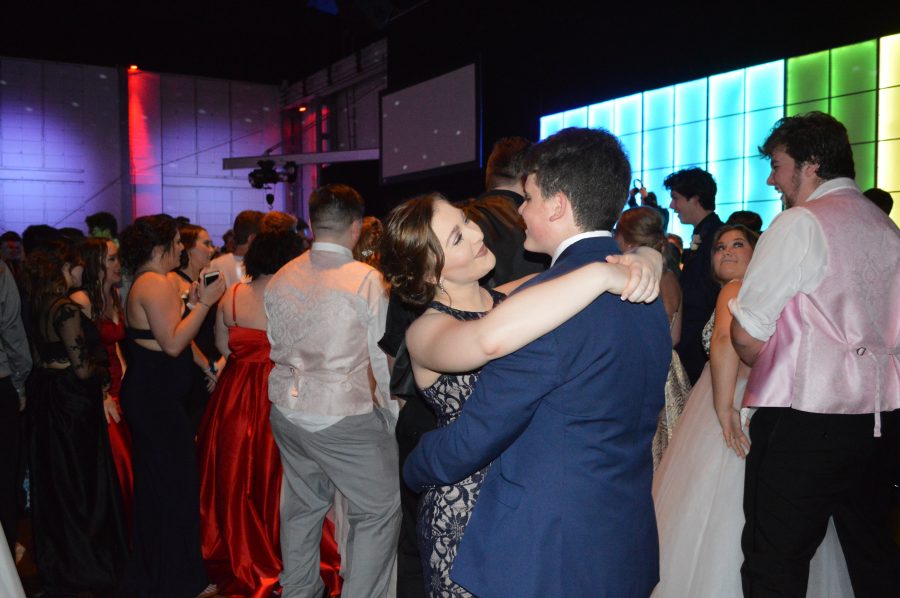 Everybody knows the excitement surrounding the biggest high school event of the year: prom. Including the well known group prom pictures, the usually expensive dinner, a limo ride to the party and a long night of dancing and fun, the post prom the following day is now hitting prom-goers as a modern tradition. Here at CG we do not have a required, school sanctioned after-party, which gives the students the liberty of choosing what they want to do after prom. This opens up a variety of spring time activities and day excursions to allow students to enjoy the weekend.

Gabby Ellis ‘20 plans to spend the day at the lake and soak up the sun.

“I would rather spend the day outside than do something inside,” Ellis said. “The weekend of prom is usually a turn in the weather and it’s supposed to be super warm.”

Yet a day at the lake isn’t the only option. Hiking at Brown County or at Turkey Run seem to have been pretty popular choices over the past few years. Brown County is also home to plenty of local, hometown shops that seem to be huge tourists attractions along with some restaurants including Big Woods Pizza Co., Hobnob Corner, and The Farmhouse Cafe and Tea Room.

Carter Zuch ‘20 plans to kayak at Turkey Run State Park. Zuch said, “It’s enjoyable to be outside the day after prom, especially since it’s supposed to clear up and be pretty warm, so my girlfriend and I thought it would be nice to hang out at the park and walk the trails, and kayak on the river beside it.”

Other students may stay local and spend the day at Independence Park or even have an after party in their own backyard.

Amusement appeal is also a key factor when students decide their post-prom activities. Sebastian Martin ‘19 plans on spending the day up in Fishers. The city of Fishers could fill up an entire day’s worth of fun with their newly opened Topgolf, the popular Portillo’s restaurant, and even a nice tour of the massive IKEA for only a short drive and bit of money. If you’d want a mixture of amusement or hanging out outside, Fishers is also home to several state parks and reservoirs, including Fort Harrison State Park. More local amusement activities could include a day at the Greenwood Mall, downtown Indy, or a trip to the movie theater. A few newly released movies at the time of prom will be Avengers: Endgame, The Intruder, and Long Shot.

Another popular post-prom activity is to head east to Cincinnati or Mason, Ohio. King’s Island tends to be a fairly expensive excursion, but pays out with an enjoyable day filled with sunshine and roller coaster thrills. Cincinnati also provides plenty of activities including the nationally-famous Cincinnati Zoo, the Newport aquarium, or even a Reds game at the Great American Ball Park, where tickets can be as cheap as $12. The Reds play the San Francisco Giants at 4:10 p.m. on May 5, the day after prom.

Regardless of what you do after prom, remember that it’s a day centralized around fun. However, being the last Sunday before AP tests, studying for your AP tests should come prior to Prom, so you can have ample time set aside to have fun at prom and post-prom activities.