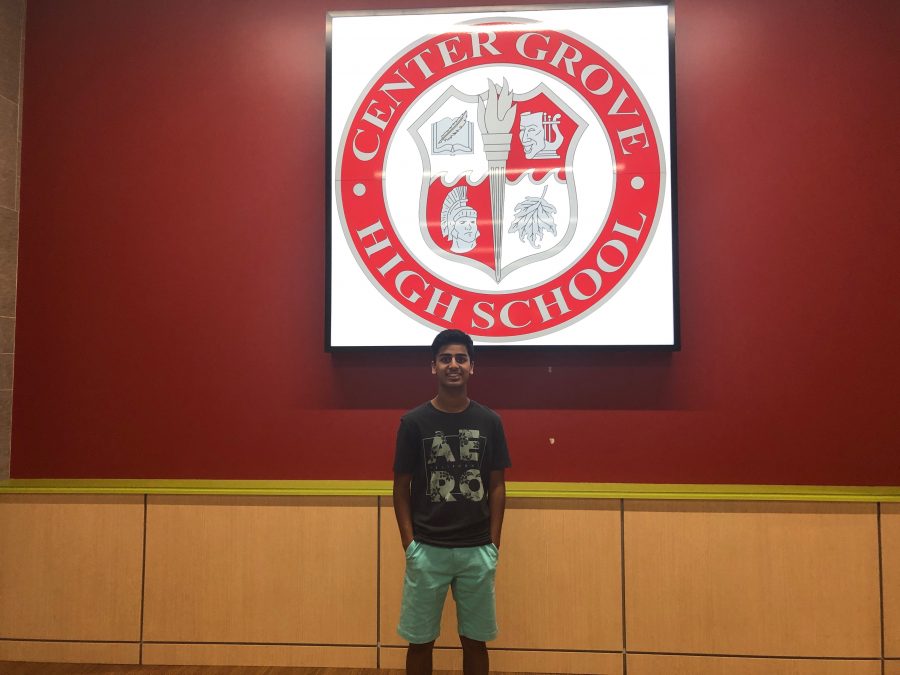 Q: Why did you decide to run for sophomore class president?

A:“My sister being senior class president definitely did have an impact on my decision because she told me to try it and that I’d get to make new friends, meet new people and also have a better relationship with my teachers.”

Q: What will your role as sophomore class president be?

A: “As class president, I will be responsible for asking students what ideas they have for Homecoming and combining those ideas to make something greater.”

Q: What has prepared you for being class president?

A: “A previous leadership position I had was being on the drivetrain sub-team for robotics. This has prepared me for being class president because I had to talk to the mentors about the drivetrain and communicate with my teammates and other teams from around the state. Being in student council and NJHS in middle school helped me become the leader I am today because it made me realize that I could help the school and community in anyway I could.”

Q: What plans do you have for your term as class president?

A: “I have already thought about some specific themes for Homecoming. Other than Homecoming, I do have some plans in mind for my class and maybe even the school if allowed.”