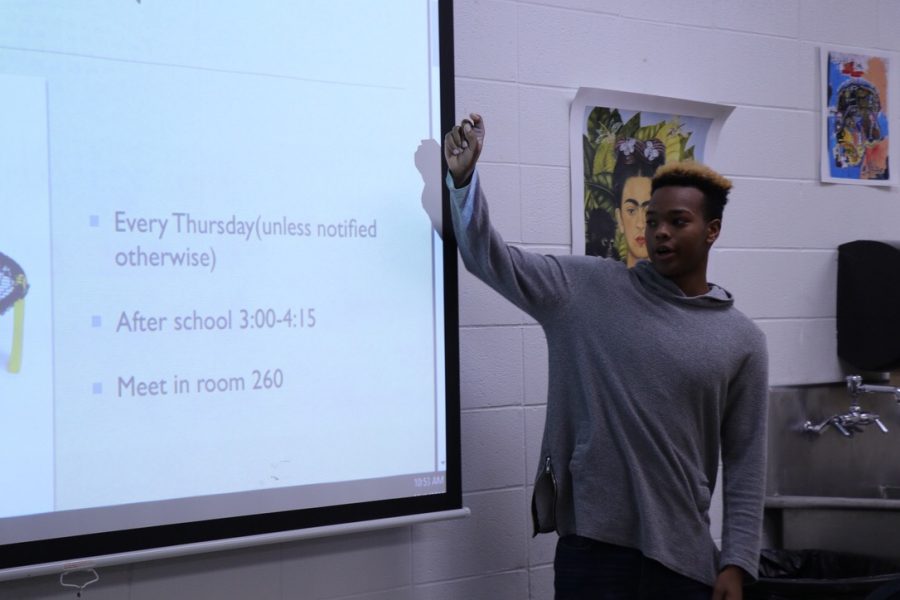 On Friday, Nov. 1, Spikeball Club held their callout meeting during STAR in room 260. The club, started by seniors Carter Zuch and Tesfa Seyoum, aims to allow others the chance to learn the game and potentially compete with other teams.

“My goal is to just get a lot of participation, and maybe we could get two of our best [players to] attend a pro tournament,” Seyoum said.

The rules of spikeball are simple: two teams of two players compete to spike a ball off of a small trampoline. The goal is to not allow the opponents to get a returning spike in. Although some students may be unfamiliar with the game, Seyoum and Zuch say they know many Trojans that would be interested in participating in the sport.

“I knew a lot of people around the school that played it, so I thought it would be a fun club to start,” Seyoum said. “[Carter Zuch] and I talked about doing it and logistics.”

During the meeting, Seyoum said that both competitive and friendly matches will be available during club meetings, as well as a prize for the top performers of each month. He also recommended that students bring a friend to team up with during games.

For students interested in playing spikeball, the club plans to meet every Thursday from 3:00 to 4:15 in room 260.