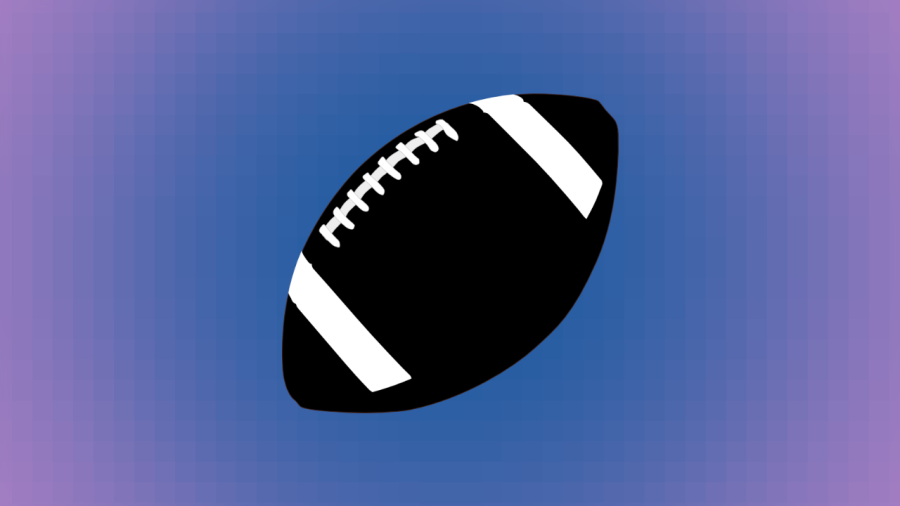 No one needs to be told to start Patrick Mahomes on their fantasy team. But what about the flex tight-end/wide-receiver position? What about that one running back on waivers that might be able to fill in a spot for a starting running back on a bye week? Well, this is the place to find the important information in terms of fantasy football, as well as to get a second opinion on who to start or sit this week.

QB Matt Ryan rebounded with a big week against the New Orleans Saints last week, with 343 passing yards and two passing touchdowns to go along with a rushing touchdown. Although the rushing touchdown should not be expected against the Dallas Cowboys next week, or any week for that matter, Ryan has posted an average of around two touchdown passes per game, and around 280 yards per game, which makes him a solid fantasy option for anyone with a quarterback on a bye week. Going up against the Dallas Cowboys’ volatile defense, Matt Ryan looks to continue his form, especially with the emergence of WR Olamide Zaccheaus and WR Russell Gage in the absence of WR Calvin Ridley, which doesn’t seem to have affected Ryan as much as expected.

With QB Kyler Murray and WR DeAndre Hopkins out with injuries against the San Francisco 49ers last week, the spotlight was on RB Chase Edmonds and James Conner to alleviate pressure from the shoulders of backup QB Colt McCoy. Chase Edmonds got the initial start against the 49ers, but would exit after his first carry because of a high ankle sprain that will knock him out for a couple of weeks. After the injury, Conner stepped up in a big way, totaling 173 total scrimmage yards and three touchdowns en route to a massive performance by the former University of Pittsburgh product. This is not expected to change with a game against the Carolina Panthers, who let the Patriots run for 151 rushing yards at home despite both RB Rhamondre Stevenson and RB Damien Harris exiting the game with head injuries. Conner not only will be the top running back option for the Cardinals, but he will also be called upon a lot with QB Kyler Murray coming back with a limited ankle, which will lead to the Cardinals running the ball even more against the Panthers, which will result in RB1 numbers for Conner.

Michael Pittman has had 21 total receptions in the opponents’ territory, not including the red zone, which is encouraging for a yardage based wide receiver like him. Pittman had another productive game against the Jets last week, where he racked up 64 receiving yards and a touchdown, which was impressive considering QB Carson Wentz spread the ball around to 10 different receivers in the blowout win. Pittman has another encouraging matchup against the lowly Jaguars, who may have locked up the Buffalo Bills, but struggle to stop offenses unless they get unlikely turnovers. When it’s all said and done, the Jaguars just got lucky against the Bills, and will not be able to just drop back and cover the Colts’ wide receivers because of the emergence of RB Jonathan Taylor, which leads to promising one-on-one matchups in the red zone and everywhere else to give Pittman a continued run of WR1 fantasy production.

The monster tight end George Kittle is back, and will look to terrorize the Los Angeles Rams in his second act of the season. Coming off a serious calf injury that landed him on injured reserve, Kittle was un-coverable against the Cardinals, with six receptions for 101 yards and a touchdown. He will look to continue this form against the Los Angeles Rams, who are traditionally soft against tight ends because of their soft zone coverage scheme under DC Raheem Morris. George Kittle will be a top-5 fantasy tight end option, especially with no clear signs of lingering injury and QB Jimmy Garoppolo fixated on getting Kittle the ball, as evidenced by his eight targets last week.

After being cut by the Washington Football Team in favor of K Chris Blewitt, Hopkins has found a home with the Los Angeles Chargers, who seemed to have needed Hopkins badly. Hopkins, on the other hand, has been exceptional for the Chargers, missing only one extra point and making all of his field goals, which is sure to earn his coaching staff’s trust, especially after his game winning kick against the Philadelphia Eagles. The Chargers face the Minnesota Vikings this week, who have let the 5th most points to kickers this season because of their middling defense and propensity to give away points in the matter of seconds.

The Ravens have performed badly when it comes to fantasy defense, but that is projected to change against a Miami Dolphins offense who turned the football over five total times against the lowly Houston Texans. Simply put, the Dolphins haven’t been able to muster any consistent offense this season, and with backup QB Jacoby Brissett expected to start in place of the injured QB Rua Tagovailoa, the Ravens should be locked in as a top defensive option this week, despite their past performances.

Mayfield was exceptional in his first game without WR Odell Beckham Jr. on the roster this season, and torched the Cincinnati Bengals in an impressive performance that certainly has fantasy managers looking for more. However, Mayfield will be going up against a Patriots defense that has forced opposing quarterbacks to struggle, including QB Justin Herbert, QB Sam Darnold and QB Tom Brady. Add that to the fact that the Patriots have been stout against the run this season, and with the lack of offensive weapons on the perimeter to challenge a tremendous Patriots secondary, this may be a trap game for anyone who picks him up and starts him. All-in-all, Mayfield should be a low-end QB2 with a low chance of climbing above the projection below.

Despite the Jets’ horrendous performance against the Indianapolis Colts on Thursday Night Football, Michael Carter somehow salvaged his day with a couple of check downs during garbage time that boosted his fantasy numbers. Though this is expected every week because of the Jets’ performance, they do face the Buffalo Bills defense that has conceded the 4th least rushing yards in the NFL and boast the top defense in the league in all yardage categories. Carter also ceded snaps and touches to RB Ty Johnson against the Colts, which should be cause for concern since the veteran may eat into whatever remaining production Carter could salvage early in the game when the Jets would actually have an opportunity to run the football.

Moore got off to a hot start early in the season, at least 75 yards and/or a touchdown in the first four weeks. However, his production has dropped because of the horrible play by QB Sam Darnold, and that isn’t expected to change against the red-hot Arizona Cardinals defense that just held WR Deebo Samuel to 63 yards. Moore has been the most targeted receiver on the Panthers, but with the return of RB Christian McCaffery, Moore looks to be a WR3 with possible WR1 production in PPR leagues based on his target volume, which may lead to more chances to increase his fantasy outlook.

Ertz had a shockingly good performance in his first week with the Cardinals, with 70 total yards and a touchdown, but his following weeks have been lackluster at best. Ertz has lost some of his top end speed that made him one of the best receiving tight ends in the NFL, and he is playing in a crowded offense that limits his opportunities and makes him a low-end touchdown-dependent TE2. Adding to his projected low total is his matchup against the Carolina Panthers, who are 12th against tight ends and have a top tier pass rush that would prompt QB Kyler Murray to throw the football to quick slot options, something that Ertz cannot provide at age 30.

Butker was thought of as one of the best kickers in the game, and still is, but is not a prominent fantasy option because of the sharp and shocking decline in play of the Kansas City Chiefs’ offense. Butker has not had many opportunities to kick field goals because of the Chiefs’ tendency to either go for a long touchdown or go three-and-out, which is unsustainable for a kicker in fantasy football. Butker barely salvaged his day against the Packers with a long 55 yard field goal, but these kinds of field goals should not be expected on a daily basis, especially against the Las Vegas Raiders, who have been performing better as of late and will look to lock down a struggling Chiefs offense.

The Falcons had a good day against the New Orleans Saints, but the lasting image from that game is the late quarter collapse that they had, which almost lost them the game. This week, they face the Dallas Cowboys, who will look to bounce back after QB Dak Prescott’s off-night, which was primarily caused by the lack of practice that he had because of a previous calf injury. The Falcons simply don’t have any talent except CB A.J. Terrell and DE Grady Jarrett, and it will prove costly against a fast and strong Dallas offense that will also look to rebound their running game as well.