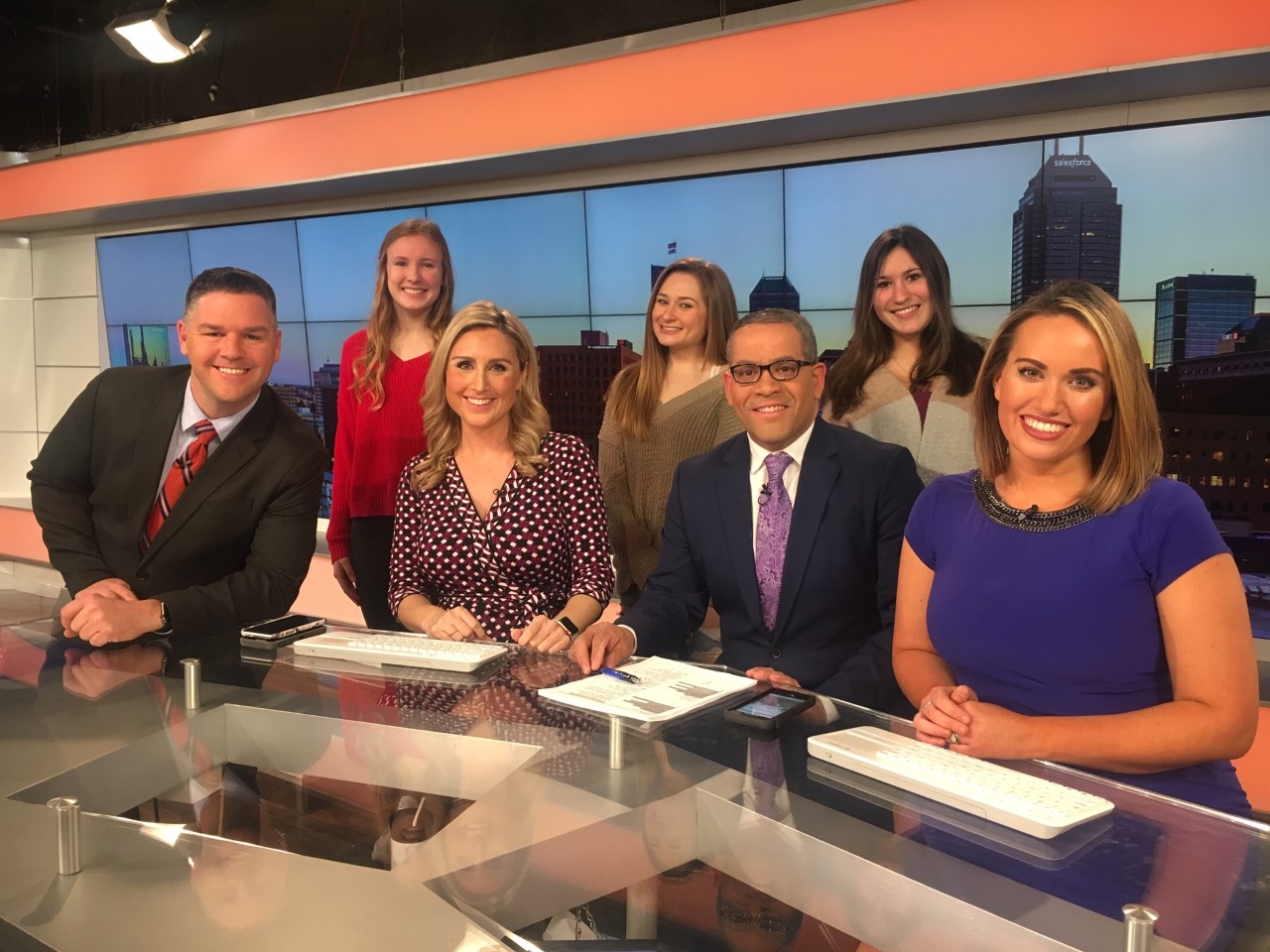 Student Activity Center upholds promise to be a place for all

CG Publications students partner with RTV6 to report on uses of S.A.C. and other projects within the district.

GREENWOOD, Ind — At Center Grove High School, upturned asphalt and heavy machinery could almost be considered commonplace. Over the last five years, the Center Grove Community School Corporation has finished 10 different renovations and construction projects, including the addition of a 59,500 square foot Student Activity Center (S.A.C.) to Center Grove High School.  The S.A.C. features four basketball courts, an indoor track, an expanded weight room and a suspended walking track. In its conception, leaders faced pushback from some in the community with concerns about the project’s usefulness.

Because the project cost more than $2 million, a period of remonstrance was held and during that period a petition of remonstrance was filed against the project. Property owners and registered voters voiced their support and opposition by signing petitions. In the end, the Johnson County Clerk certified 2,917 signatures in favor of the project and 1,918 against the project. The S.A.C addition to the high school was built. The addition was funded without impacting the district’s tax rate in White River Township.

And now, almost two years from the public open house, administrators tell us the space has been increasingly utilized among students.

“The facility gets used quite a bit and that’s what we want,” Assistant Athletic Director Scott Knapp said. “[We want] students to get involved in things within the school so having this extra space, 60,000 square feet of extra space, it allows us to have more students utilize the space at a given time and in a safe and authentic manner.”

The schedule shows it is now used by various groups such as basketball, volleyball, track and field, golf, as well as social clubs, special needs programs, and other extracurricular groups. Additionally, it provides space for youth programs and other organizations within the school community.

“There’s quite a few features in the Student Activity Center,” Knapp said. “It accommodates so many groups and that’s just the high school. Our youth programs use it in the evenings, and when you have quality youth programs, it only strengthens the high school programs. So, again, everyone in Center Grove benefits from it.”

One of the groups that uses the space is the Red Alert Robotics team, who had a hand in designing and planning the S.A.C. in order to make it functional for their competitions.

“They immediately, before they even built it, considered us to be a part of it,” Senior Executive Team Captain Chase Rivas said. “We got an input of how the floors were going to be mapped and so they were able to take us into consideration. And that’s been a huge benefit to us because we are going to be able to forever now have competitions in [there], if we need to.”

Not only has the added space benefited the high school level robotics program, it has also created a future home for the next generation of robotics students.

“It’s awesome that we are now able to host competitions at every level, all the way from an elementary school level to our level, so we’ve got the whole pipeline of our organization that we can have tournaments for now,” Rivas said.

The robotics teams also utilize another recent renovation on the high school campus, the Center Grove Innovation Center. The building, which was originally a maintenance building, was purposed into a STEM (Science, Technology, Engineering, and Math) lab to support student coursework in grades K-12 and provide a permanent home for Center Grove’s robotics teams. The renovation cost the district $1,899,825, paid through a General Obligation Bond, which did not increase the tax rate. The Center Grove Education Foundation also received a $10,000 donation from Endress + Hauser Inc., which helped fund the development of STEM programs in Center Grove and the Red Alert Robotics team.

“The IC has given us our own entire shop,” Rivas said. “Before the IC we didn’t really have a space that was dedicated [as] ours… But now we’ve got a whole dedicated shop that we can fit an entire field in for us so we’re able to practice on a full size field and get the gist of how competitions will go. We’re able to hold scrimmages there and invite other teams to come and practice. We’ve got an area sectioned off for the shop that’s only ours so we get all the machinery and we have we have priority access for it.”

For the robotics team, which in past years had to utilize the hallways of Center Grove High School after hours, having their own space is not just vital; it has become an important asset for the team.

“With the IC, we’re going to always be forever impacted by that because we just have our own space and the machinery in there is pretty high-tech that we have now. So we’re able to function on a high-level now,” Rivas said. “So yeah, we’re going to forever be affected by both [the Innovation Center and S.A.C.].”

A new swimming pool, as well as the Innovation Center, S.A.C. and other projects, have been at the center of discussion for community members regarding their cost and future use. However, school leaders stress that these projects are highly beneficial in giving everyone, including the community, spaces to use.

The new swimming pool is part of a renovation project at the high school that includes improvements for student safety. They plan to not only upgrade the facility for the safety of swimmers and fans alike, but also increase the size of the pool from 25 meters to 50 meters, increase deck space, add a separate spectator space, and add separate locker rooms and public restrooms. The school also plans to convert the existing pool space into additional classroom and large group space. The high school will gain 11 classrooms from that project. Changes will also be made to restrict access to the rest of the building during athletic events and after school activities.

“That’s what we’re all about and what we want our school culture to be, where everyone is included and feels a part of something,” Knapp said. “Like I said, we’re very lucky and blessed and we’re very proud of what we do here at Center Grove and the expectation level we set. So again, whether its a sports team, a performing arts group, a club or social organization or something we’re just hosting for the community, we take pride in running the event the right way and making it memorable and special for all those involved.”

These recent additions and the $45 million dollar renovation underway at Center Grove High School, were funded without increasing the tax rate in White River Township.

For a full funding breakdown and a look at a detailed timeline of past and future projects within the district, you can visit the Budget Information Page and also a project timeline for the Center Grove Community School Corporation.